Hello fellow hikers! It is never too much talking about this topic. Orientation in wilderness and being able to get back on the right track can be essential in some situations. Some of you might already have been in a position be lost, some of you might have not. Anyway, we found this to be worth mentioning here.

We all know that the best scenario is to have a compass with you. However, what can you do if that is not a case? We are going to talk about some simple yet practical and easy to remember techniques. Although some of them are just rough estimations they are usually good enough.

The first thing to do is to look for some celestial objects- the sun, the moon, the North Star, the Southern Cross. So, let’s go in this order.

The Sun is there for you

The most fundamental method to determine cardinal directions without compass is to look for the sun. It raises in east and sets in west. At noon, the sun is at its highest peak and it points towards south (northern hemisphere- in southern hemisphere it points towards north). Please note that the point where it raises and sets on the horizon varies throughout the year. So, maybe it is not the most precise method but it is available every day.

Take your watch in your hands

Another way to find north and south is to use your watch. If you are in the northern hemisphere all you have to do is to point hour hand towards the sun. Imagine a line passes between the hour hand and twelve o’clock mark. That imaginary line shows south- north direction. For those of you who are in the southern hemisphere point the twelve o’clock mark towards the sun instead and again bisect the angle between it and hour hand. There are certain criteria that can influence the accuracy of this method though:

The moon is your friend

A really easy one both to do and to remember. It is night and you are lost. If the moon is in crescent phase then you are a lucky dog. Just look at the moon and imagine a line connecting the tips of its “horns”. Now extend that line and it will hit the horizon at one point. If you are in the northern hemisphere the hitting point is roughly south. If you are not then it is definitely north 🙂

The North Star, the Pole Star, or whatever it is

If you are in the northern hemisphere you are privileged to use the North Star as a navigation tool. The sky has to be clear and you have to know some basics about constellations. The Big Dipper and Cassiopeia are two constellations that can help you to find it. It is located somewhere between the two and it is almost exactly above the North Pole.  Learn how to find it in the sky and it will be a decisive advantage for you.

What are those stars on the flags of New Zealand and Australia?

On the other hand if you are in the southern hemisphere you are privileged to use the Southern Cross constellation or Crux as a navigation tool. This constellation is so prominent that it is depicted on the flags of New Zealand and Australia. Of course, as in the northern part of the globe the sky has to be clear and you have to know some basics about constellations 🙂

Now you are ready

We really hope that you will never need these tips and that you will stay safe all the time. However only those who were in a situation to be lost in some deserted place can understand the true value of these techniques. We always suggest hikers experienced licensed guides. If you prefer being alone the least thing you can do is to bring a map and a compass with you. In all other cases you will need this. 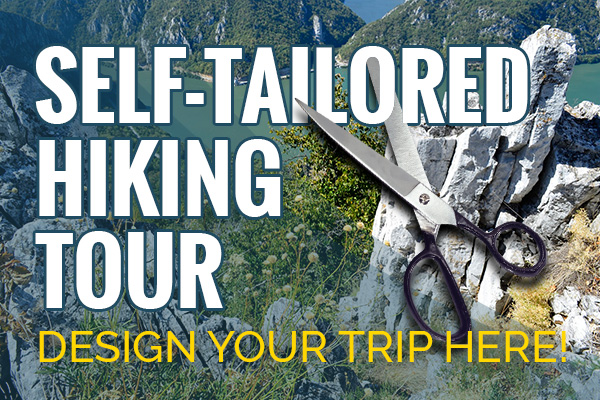 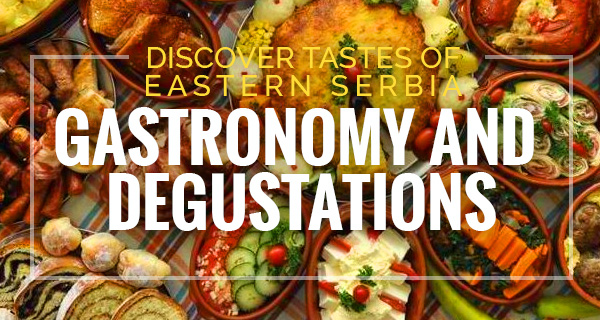 Want to be informed? 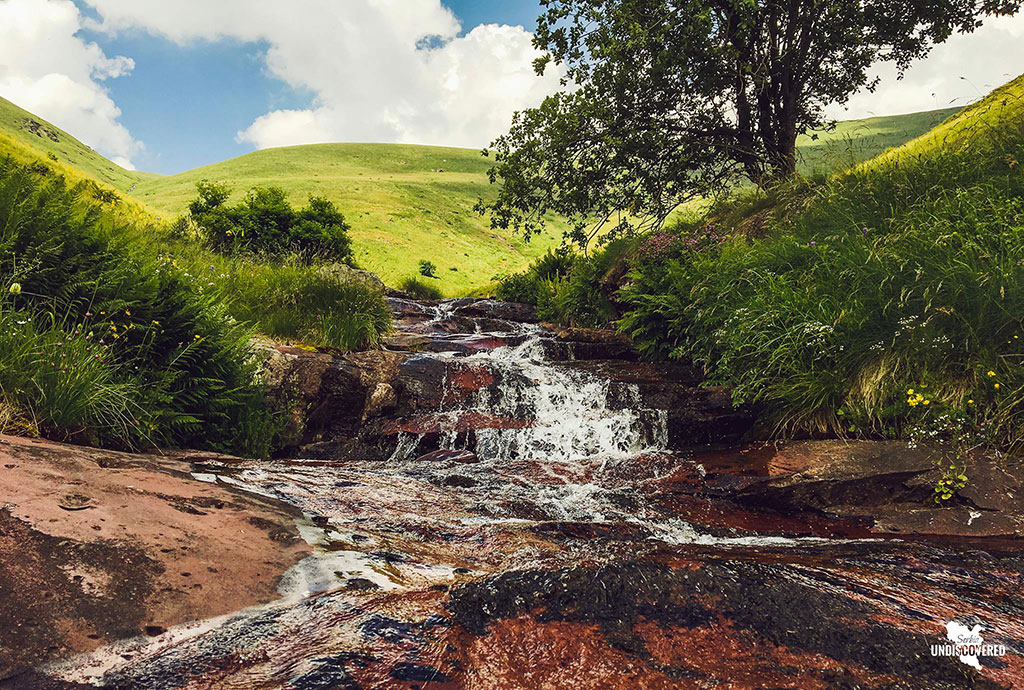 Vrtop  or “Three springs” (Serbian: “Tri kladenca”) is a place located on Stara Planina (Balkan Mountains) at an altitude of 1600m.

Balkan Mountains by Milos
We use cookies to ensure that we give you the best experience on our website. If you continue to use this site we will assume that you are happy with it.OK